The design of a mirrorless camera, coupled with companies having a smaller group entirely focused on the technology has created amazing software and apps for these cameras. For example, two years ago, I was shooting start trails in freezing conditions at 3AM in the Nevada desert. After setting up my camera on a tripod, instead of hanging around in the bitter cold, I sat inside the warmth of my car, connected the camera app to an app on my phone, and shot about 50-100 images all without leaving the warm car cabin! You might think, what’s the big deal, there are remote controls available for DSLRs too. But consider this, such in-camera apps can do real-time lens corrections or portrait lighting fixes, before taking the shot! Don’t try that with a DSLR.

#9. Faster manual focusing
Sometimes you have to override lens autofocusing. Either because the conditions are too dark for focusing to work, or because the lens is old and does not have an autofocusing mechanism. Mirrorless cameras help the photographer focus by either magnifying the central part of the image or showing small marker dots where the camera is focusing (called focus peeking) or both. Again, DSLRs by design, cannot do this trick.

#8. Fewer moving parts
A DSLR, as the name implies, uses a mirror to reflect the image on a prism that displays it to the photographer’s eye. When the photographer presses the shutter, the mirror moves out of the way and lets the image circle fall on the sensor. It does that by using motors, gears, actuators, etc. In case of the mirrorless? Well, no mirror. The camera illuminates the sensor with the image all the time and sends the same signal to the photographer’s viewfinder electronically. The viewfinder in case of the mirrorless, is a high-res LCD screen. Therefore, fewer moving parts. Fewer moving parts means, less weight, less change of mechanical jamming and reduced production costs.

#7. Smaller and cheaper
Unlike the DSLR, a mirrorless does not need to make room for the mirror, gears etc. Therefore, manufacturers can make the body less deep and as a result, make smaller lenses.

Smaller bodies translates for us, the user, into convenience, and the manufacturer saves on production and transportation costs. In 2014, when I bought my Sony a6000 (body only) for $375, I set aside my Canon 7D body that I had bought for $2,300! Seems crazy, but not so much when you consider the fact that I had already played around with my wife’s Sony RX100 that had similar capabilities and to say the least, I was blown away by how much the mirrorless offers.

#6. Slap on pretty much any lens
For the above reason (primarily the depth of the body), you can attach any old rangefinder lens to many of the modern mirrorless cameras. Similarly, you can attach a regular SLR lens too. In this case, the adapter used to attach the lens will have some “dead space” where the lens is expecting the mirror, gears etc. Here are some examples of lenses I use that range from a 1950s era Soviet lens to the very specialized tilt-swivel Canon lens.

Mirrorless cameras have two completely different methods of focusing– phase detection and contrast detection. Do not worry about what the difference between the two is, but just note that this allows the camera to focus really fast. The camera uses both types of information to not only figure out where to focus, where the subject will be, and what the subject is, ahead of time, and gets a perfectly focused image.

#4. Less image noise because of a better sensor
I am guessing that this advantage will be short lived. However for now, only the Sony has incorporated a light sensor that can take pictures in extremely dark conditions with half the noise! This is made possible because of a better way of gathering light. Traditional sensors, are designed like the human eye. The light gathering cells (or photodiodes) sit at the bottom and the circuitry that carries the signal sit on top. So, the obviously some amount of light entering the lens will be obscured by this circuitry, reducing the total light captured and therefore. In addition, since the circuitry carrying the signals are very close to each other, there is some “cross-talk” which also results in more noise.The new Backside Illuminated Sensors (BSI), on the other hand allow light to fall on the sensors first and the circuitry carrying the signal is below and further away from light. The diagram on the right explains it clearly. In a BIS, light hits the sensor first. End of story.

For the same reasons as above, mirrorless cameras can not only recognize faces you ask it to memorize, but also can focus and perfectly expose faces that you have not programmed into it. Not only that, some of them like the Sony alpha series, can focus and track a person’s eye. This feature allows you to concentrate on other aspects of image making like composition, lighting, pose, etc. One of the biggest advantages of mirrorless cameras is that they show you the scene almost exactly as it would be captured. “Creative” settings such as black and white can be simulated (as shown on the right). Similarly, final image simulation for depth of field can be very easily simulated. This is because the camera can simulate the brightness and depth of field based on the camera and lens settings and display this on the EVF. On a DSLR, one can check the depth of field by “stopping down” the lens and the viewfinder shows parts of the image will be in focus. However, it cannot show you how bright or dark an image will be, nor can it show how an image will look in black and white.

#1. Sensor is always analyzing the image

This is like having another “brain” constantly analyzing the image that you are about to photograph. For example, if you teach this “brain” how your child’s face looks like, and as he/she comes into view, the camera will instantly “recognize” the face, focus on it and adjust the exposure accordingly. Look at the image above. The sensor recognized the bird as a small fast moving subject. It then did not get distracted when my son stepped into the frame. A DSLR would have immediately tried to focus on my son’s legs as they are large and contrasting. This is because in a DSLR, the sensor is covered by a mirror that is reflecting the image towards your eye. As soon as you click the shutter, this mirror moves out of the way and the sensor finally “sees” what you are seeing. Till then, it just sits there, waiting. 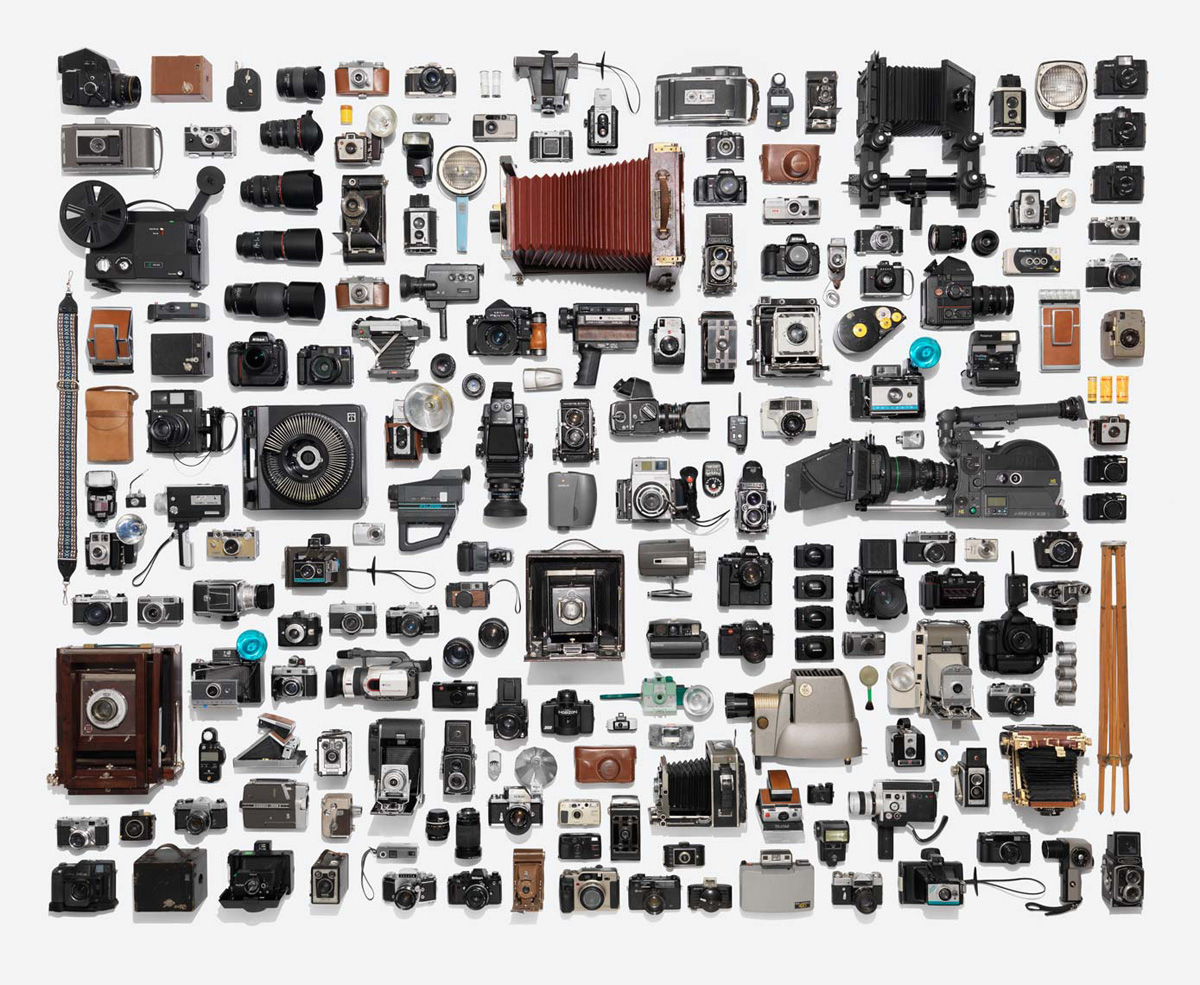